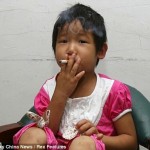 Head injuries are serious business that can lead to paralysis and death, but on rare occasions, they can tap into remote portions of the brain and unleash strange and amazing effects, from talents to compulsions. Every second of every day our brains are processing an unbelievable amount of data. When you throw a wrench into the works in the form of a brain injury it’s no surprise when things get a little wonky. To some this might sound like a page out of a science fiction novel but in reality it just goes to show how little of the brain we understand — some brains less than others. Here are some of the strangest side effects ever reported – some you’ll just have to see to believe! 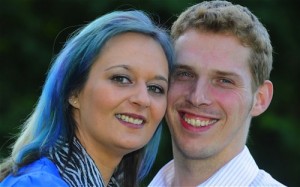 Exeter, England: When a blood clot on her brain burst, 32-year-old Sarah Thomson lapsed into a coma for 10 days. She regained consciousness, but partial amnesia erased 13 years of her life from her brain, making her think she was still 19 years old — as evidenced by her desire to dye her hair blue. Her first signal that something wasn’t right was how much older her parents and brother looked than what she remembered. Sadly, she had no memory of her husband and children, but on the bright side, she got to know them all over again. 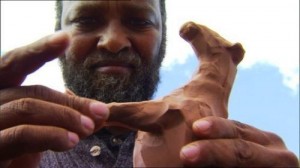 Boulder, Colorado: A severe fall at age 3 left Alonzo Clemons with the inability to read, write or process things beyond the level of a toddler, but the 53-year-old developed an amazing talent: after simply glancing at a picture of an animal, he can sculpt it with precise attention to detail in less than an hour’s time. His compulsion began with Play-Doh and has since moved on to clay. He begin exhibiting his artwork in 1986, and his works regularly sell from around $1,000 to upwards of $45,000. 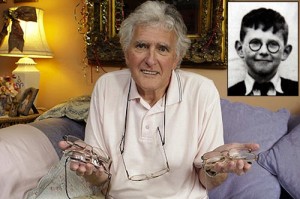 Oakham, England: Ever since he was two, 70-year-old Malcolm Darby needed glasses to see, but after having surgery for a stroke, he found that he had near-perfect vision. It’s not unusual for stroke victims to lose part of their vision, but gaining it is practically unheard of. Seemingly balancing the metaphysical equation, though, Darby lost his ability to speak French — but I think that’s a tradeoff we’d all take. 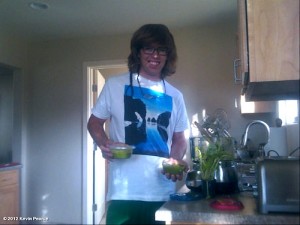 Park City, Utah: Former professional snowboarder Kevin Pearce likes pesto. A lot. Like, every day, all the time. After a particularly nasty snowboard fall that left him unconscious for 10 days, he emerged from his coma with short-term memory loss, limited use of his legs and an overwhelming love of basil pesto. It’s what’s known as Gourmand Syndrome — an obsession for gourmet food caused by damage to the right frontal lobe — and is one of the more benign side effects of brain injury. Interestingly, another of Pearce’s “tastes” changed; his taste in music did a complete 180 (snowboard trick pun unintended), from hip-hop to Neil Young. 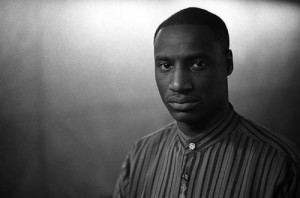 Newport News, Virginia: After being struck in the head by a baseball at age 10, Orlando Serrell discovered that he knew the calendar like the back of his hand. Actually, even better. To this day, you can name any date since the incident in 1979 and he can tell you what day of the week it fell on, what the weather was like in the area he lives, what he did that day and where he was. Granted, if you’re his stalker, you already know all of this. 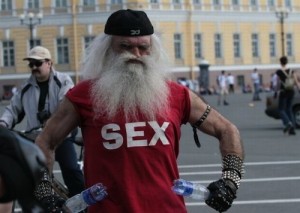 Biasca, Switzerland: For some reason, 81-year-old Angelo De Luca decided to climb a tree one day, and not surprisingly, he fell to the ground, fracturing several ribs and piercing his lungs. During surgery, he fell into a coma for four days, eventually emerging with a robust addiction to sex. After blowing nearly $5,000 on a prostitute at a local brothel, De Luca’s son intervened, convincing a court to give him control over his father’s finances before he stuffed it all down some young thing’s g-string. The younger De Luca proceeded to sue the hospital for negligence, convinced the preventable coma had damaged the portion of his father’s brain that inhibits sexual desire. (Note: That isn’t De Luca in the photo above, but I like to imagine it is.) 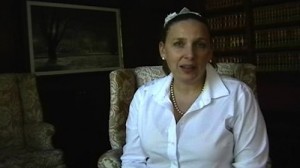 Fairfax, Virginia: Although Robin Jenks Vanderlip was born in Pennsylvania and lives in Virginia, she speaks with an Eastern European accent. It came about after she fell down a stairwell in an office building and hit her head, the damage to her brain causing what’s known as Foreign Accent Syndrome. Little is known about the rare syndrome, in which head trauma results in alterations of speech inflections and pronunciations, making it sound like the victim has a foreign accent. In Vanderlip’s case, she sounds Russian. Perhaps the most famous person to suffer from the syndrome is singer George Michael, who emerged from a pneumonia-induced coma in 2011 with what he called a “West Country” English accent rather than his normal London lilt. 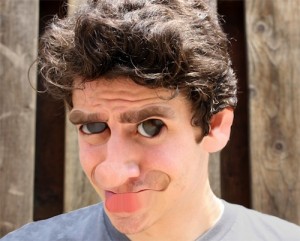 Groningen, Netherlands: After suffering a stroke, an unnamed 62-year-old Danish woman began to experience what’s known as “prosopometamorphopsia,” or the inability to recognize faces because they look distorted. Strangely, though, the condition was subjective, affecting primarily members of her own family. Thus, while strangers and celebrities looked fine most of the time, she found that her immediate family looked “ugly” and were unrecognizable more than half the time. Using techniques such as focusing on clothing, hair and voices, however, she’s been able to manage the condition. 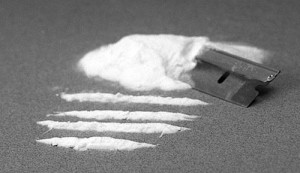 Montreal, Canada: An unnamed 42-year-old Canadian man who had been hooked on cocaine for over 20 years suffered a stroke but survived with a highly unusual — and beneficial — side effect: his addition was cured. Doctors believe the stroke targeted the area of the brain that senses pleasure and basically eliminated his craving to feel that particular type of high. Oddly, the patient suffered another unusual side effect: “micrographia,” or abnormally small handwriting. 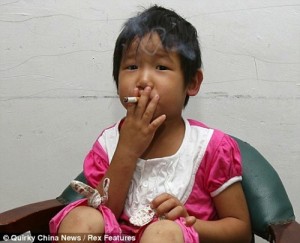 Huizhou, China: If brain trauma can cure an addiction, it can also apparently create one. When 3-year-old Ya Wen emerged from a five-day coma after being hit by a van, her parents were shocked to find she’d developed an addiction to cigarettes, smoking up to a pack a day. To top it off, she also got a taste for alcohol — “Three glasses of beer is no problem to her” — and suddenly would wear only boys’ clothing. If I didn’t know better, I’d say she was possessed by the spirit of Morton Downey Jr. 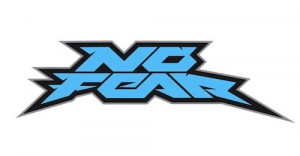 Iowa City, Iowa: An unnamed woman suffering from a rare disease that damaged her amygdala, a part of the brain believed to control emotions, has lived a large part of her life without the ability to lose fear. She feels other emotions just fine, but when confronted with scary circumstances — spiders, snakes, supposedly “haunted” houses and even life-threatening situations like being beaten and mugged at gunpoint — her mind doesn’t process the fact that she should be scared. This comes in particularly handy when she watches Here Comes Honey Boo Boo. 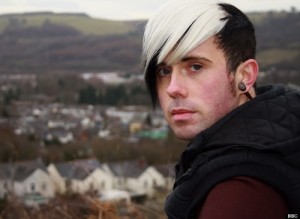 Ystrad Mynach, Wales: Burly 260-pound rugby player Chris Birch, 20, was showing off for his buddies by doing a backflip when he fell and cracked his neck, triggering a stroke. The stroke in turn triggered something amazing: a complete reversal of his sexuality. For the first time in his life, he found himself attracted to men — which was a bit of an issue, given he was engaged to a woman at the time. Birch eventually broke up with his fiancee, lost over 100 pounds, quit his day job at a bank and became — wait for it — a hairdresser.