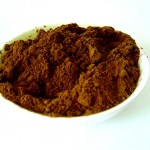 Swallow a tablespoon of ground cinnamon within 60 seconds without drinking any water. Sounds easy enough, but this feat has proven to be so difficult that it’s become an online fad amongst teens and the immature of all ages to record and post YouTube videos (50,000-plus) of people trying and failing miserably. The so-called Cinnamon Challenge, in fact, is so hard to accomplish that the website CinnamonChallenge.com declares it to be “practically impossible” (although the TV show Mythbusters showed it to be possible with a little strategy…and more than 60 seconds on the clock; see below). As it turns out, though, this seemingly harmless game is not only not easy, but it’s also not harmless.

END_OF_DOCUMENT_TOKEN_TO_BE_REPLACED 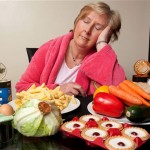 Think you have a hard time losing weight? At least you’re not Lesley Cusack, a 55-year-old mother of three from Warrington, England, who suffers from a rare condition known as Sleep-Related Eating Disorder (SRED). Known commonly to the average person as “sleep eating,” SRED is a form of sleepwalking (or “somnambulism”) in which the sleeper doesn’t just walk around; he or she eats compulsively and then returns to sleep, awakening the next morning with no memory of the night before. END_OF_DOCUMENT_TOKEN_TO_BE_REPLACED 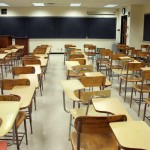 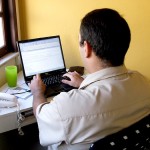 In our modern age, technology has contributed immensely to advances in medicine and patient care — from x-rays to defibrillators to artificial hearts — but like everything, there is a downside to technology, and like most technological downsides, social media is involved in some way. Doctors are human, and like other humans, they can become sucked in by the allure of the social connectivity of sites like Facebook and Twitter, sometimes at the expense of their professionalism — and in turn, their jobs.

Rhode Island doctor Alexandra Thran found out about the repercussions of Internet misuse the hard way when she posted (anonymous) information about a trauma patient online in 2010 and found herself fired, fined and stripped of her ability to work in an emergency room. END_OF_DOCUMENT_TOKEN_TO_BE_REPLACED 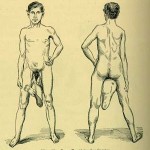