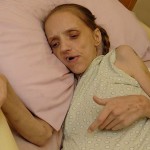 Think the worst that alcohol can do to you is give you a hangover? Tell that to 35-year-old Beverley Pickorer (pictured), whose decade-long alcohol addiction led to a range of medical problems — chiefly cirrhosis (scarring of the liver) — that have left her bed-ridden and looking literally twice her age. And don’t think that […] 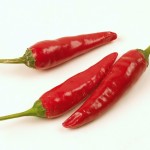 Ed Currie, founder of the Puckerbutt Pepper Company in Fort Mill, South Carolina, hopes his homegrown “Carolina Reaper” — a crossbreed of a Sweet Habanero and a Naga Viper — will soon own the Guinness world record for the hottest chili pepper, but even if it doesn’t, he won’t feel his work has been in […] 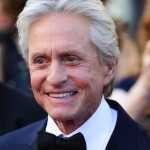