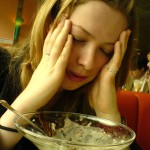 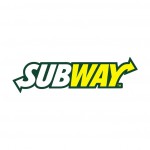 Ever since it began running its commercials about Jared Fogle’s weight loss in 2000, the Subway restaurant franchise has gained a reputation of being a healthy alternative to typical fast food fare. But is that perception warranted? Sure, perhaps on some level, but probably not to the extent that you assume. A recent study put […] 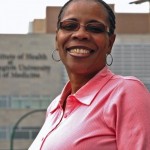 In 2012, St. Louis resident Deloris Brown, 46, lost over 70 pounds through a strict regimen of diet and exercise. A few years earlier, in 2009, Portlander Andrew Aasen, 28, lost a whopping 140-plus pounds with a similar approach. What do these two have in common other than a truckload of sit-ups and sensible salads? […]