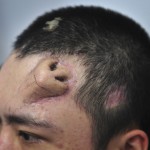 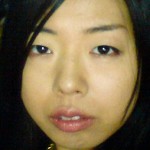 Meet Ai Hasegawa, a Japanese artist, animator and all-around eccentric living in London who believes she has the answer to several of the world’s pressing problems, and it hinges on her being able to give birth to a shark. No, this isn’t a concept for Jaws 5 (“This time, it’s prenatal.”); it’s Hasegawa’s master plan […] 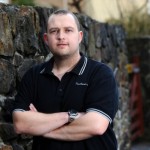 Some people have a lot of heart, others have a lot of brains; Carl Jones has a lot of kidneys. The 32-year-old Welshman from the small town of Carmarthen has four of the organ, in fact, and three pancreases to boot. The situation came about as the result of Jones’ type 1 diabetes, a disease […]